Collecting memories, collecting emotions is what makes us human 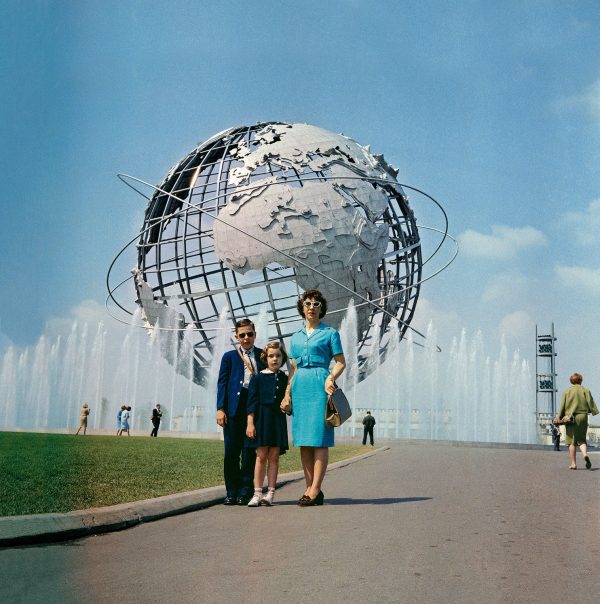 Where are they now? The question just can’t leave my mind while I’m scrolling down the photos. How do the slides end up in a thrift shop? Who are they? What are their names? Someone will find an old acquaintance or a family member among them? And on, and on.

Is this even the point?

The British filmmaker Lee Shulman eventually bought a random box of old slides in a thrift shop, in 2017. That was the moment in which "The Anonymous Project"took place.

The project involves a collection of color slides coming from 50 or 60 years ago portraying daily life moments.

Just a few pictures are selected by the author and curator (the collection turns out from more than 500.000 images), the ones who tell hidden stories in the static shots which he collects, catalogues, and deliberately connects between them using his point of view.

Shulman, along with his friend and publisher Emmanuelle Halkin, purchases slides from all over the world, now. They select them, or it might be said, the slides choose them.

“When we receive a group of slides there is often an image that speaks to us in which we can identify”, says Emmanuel Halkin talking about their work. 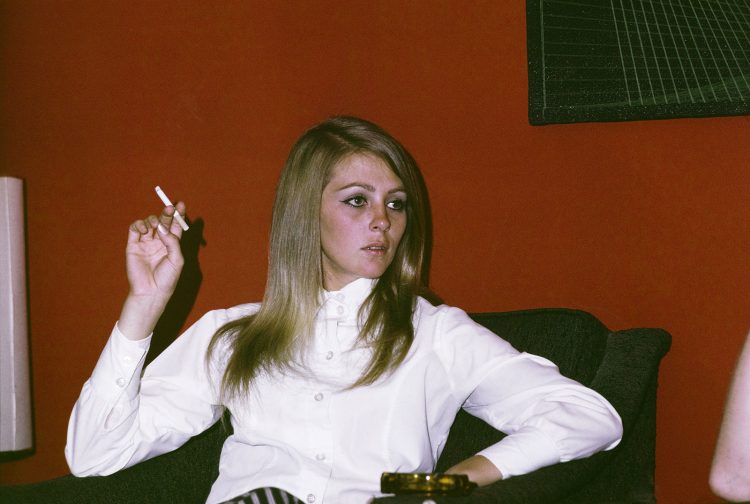 Elderly people laughing out loud up to the point of falling to the ground, children drinking from what looks to be a pint of beer, first kisses, house parties, lots of people caught on sleeping: this is the soul of The Anonymous Project, a meticulous register of a collective memory that is not far from what is happening today, except for the presence of vintage cars, backcombed hair, and jackets with shoulder pads. 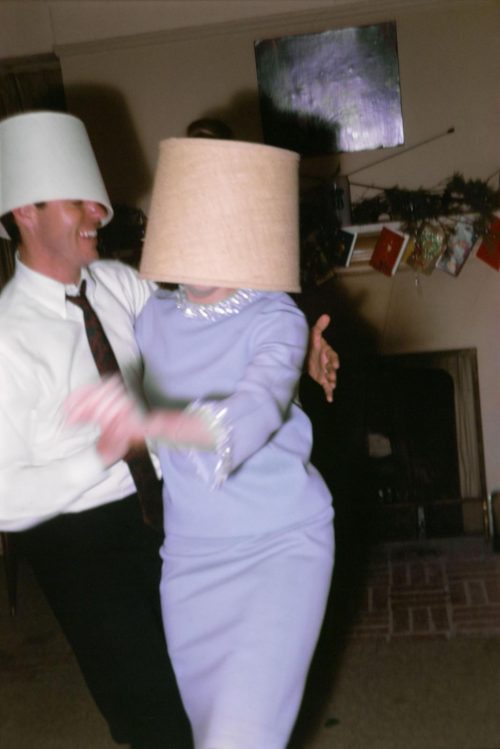 A great part of the slides was originally shot on Kodachrome, the very first successful color film which had spread in the mass market whose production has lasted 74 years.

From the early 1950s, the rapid diffusion of the product, and so the price drop, made accessible color photography to non-professional photographers who massively documented their life day by day.

For instance, in the 90s, I remember my first personal disposable camera with roll to impress pictures: I took photos even to the grass blades from my garden and the rolls used to finished to the speed of light.

Then, due to the advent of digital photography, the general demand for films has decreased significantly in the 80s, and the Kodachrome has definitely been out of production since 2009.

Not by chance, most of the Anonymous Project photos are taken by non-professional photographers (we could say almost none), yet for their authenticity they seem so similar to those we take now. Maybe because they were made with the same intention, otherwise, wouldn't they have been preserved differently?

The Anonymous Project is a journey on the subjects’ amusement and a document of what amusement or free times looked like saving this lost collective memory. 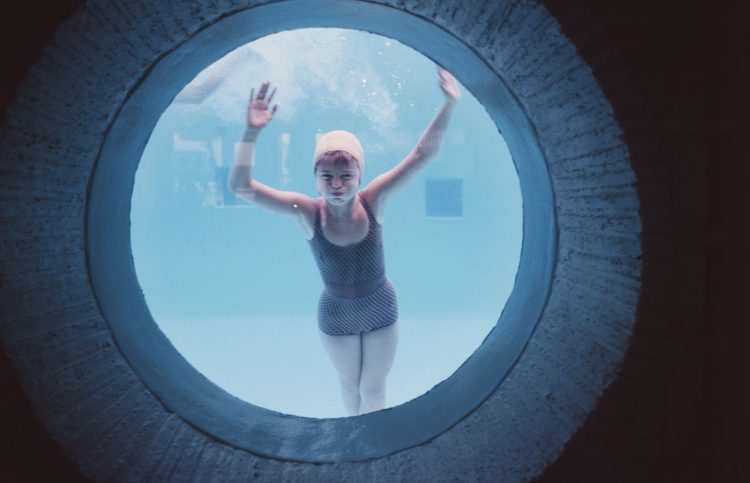 In “Midcentury Memories. The Anonymous Project”, the collection published in 2019 by Taschen, the curator and founder of the project Lee Shulman talks with his interviewer about […], it is hard to believe that some of these images were around 70 years ago” due to the subject contemporaneity moods and the stunning quality of the colors.

The goal is far from creating a sterile collection. It is about “discovering unique little windows into our past” (Midcentury Memories. The Anonymous Project, Lee Shulman) telling stories by cataloging and inscribe the digitized slides within themes or “albums".

Despite the diversity of sources from which the slides were taken, the foreigners become part of an extended family, kind of relatives with the same habits demonstrating how much the human race expresses itself with recurrences, rituals, modalities and experiences that unite everyone.

The result is fun and a praise for positivity. 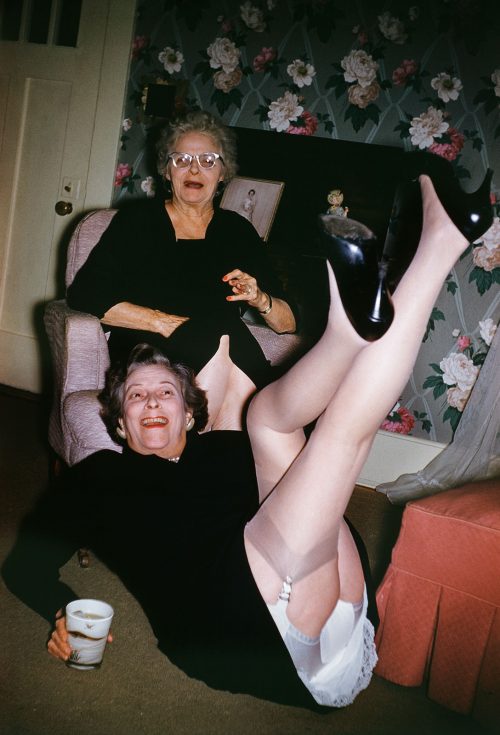 Just to enclose more the universal message of the photos and to make this more even more effective, the author had chosen from the start to not mention the names and places from where the photos were taken, even if it is reported on the slides he handles. 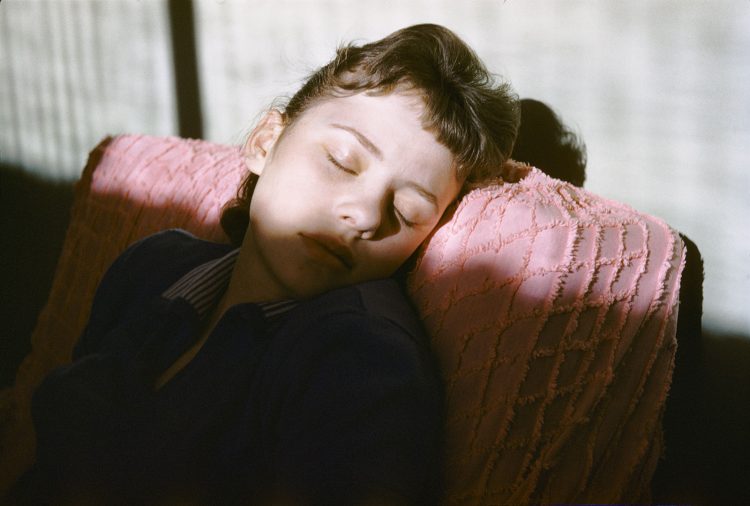 The most fascinating aspect is the infinite potential of the project. Although the criticism leveled at the media now, which points out the tendency of accumulating photographs without "capturing" the real moment, it can be seen that in such a vast range of cases collected, the difference is not so substantial.

Not by chance, the main platforms for spreading the pictures once they are processed are Social media. The Instagram profile counts 62,6k (!) followers: the feeling is very similar to those new modern 35mm taste profiles which are raising in numbers becoming a real phenomenon.

Shulman publishes the pictures with captions like “Easy does it. Summers nearly over so make the most of it” under a photo slide portraying people while sunbathing, or “The main ingredient for any fun day out or celebration... nothing says fun like a colorful balloon” while people in the pictures are having fun at a party.

He tries to thin the boundary of time making us live in real-time those strangers’ moments that actually happened in an indefinite past.

Often funny, surprising and touching these images tell the stories of all our lives.

The substantial difference is therefore highlighted right by the author and traced within the degradation of the physical support itself. “Unless urgent action is taken, this colorful piece of our collective memory, artifacts of daily life from the 40's up through the digital age, will fade out of existence altogether”, says Shulman which devoted the last years to collect fragments of times that people who mainly enjoy the project never experienced. 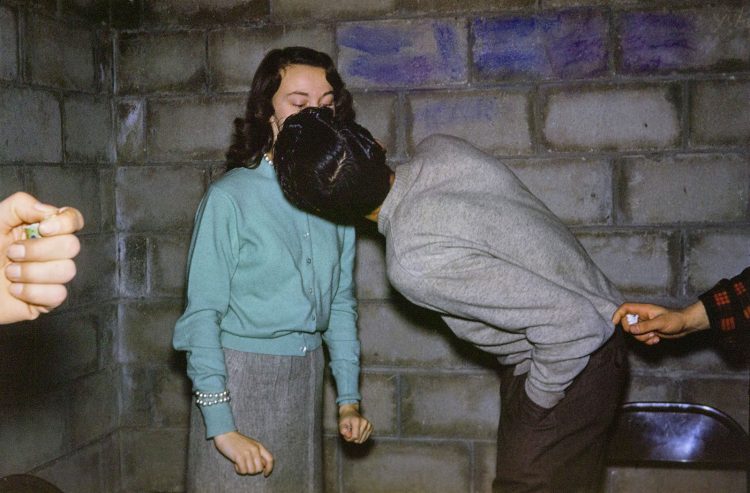 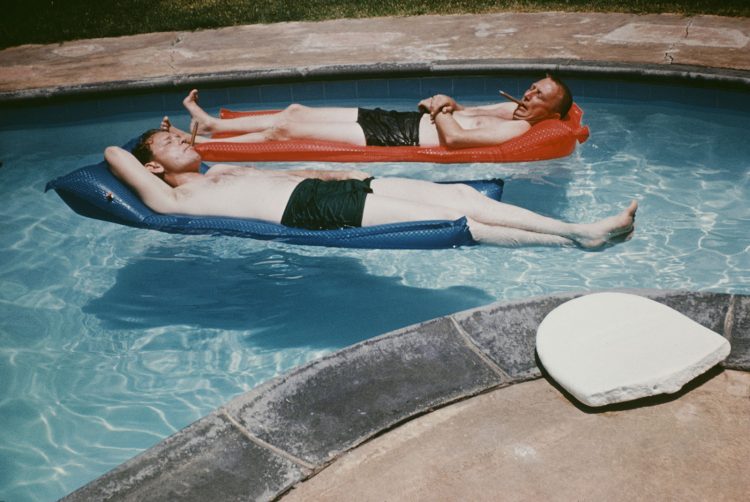 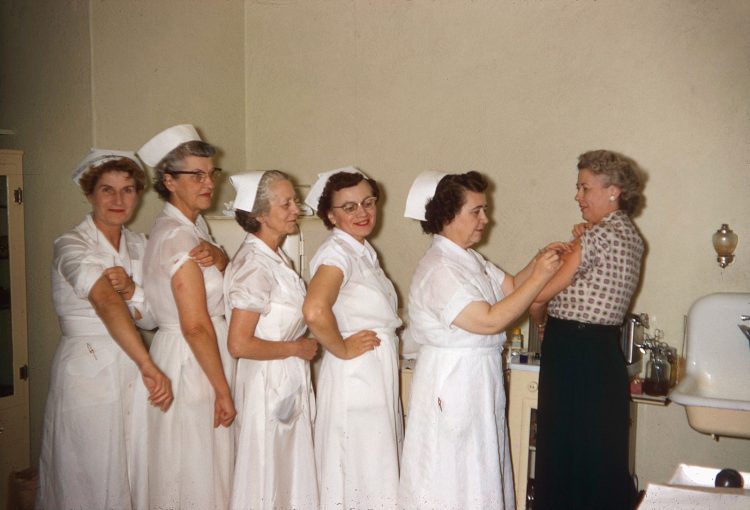 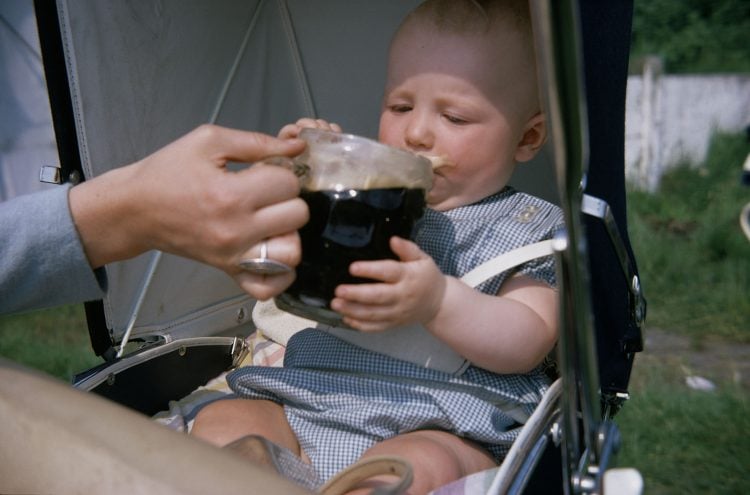 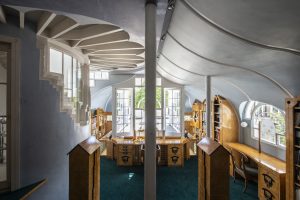 The Cosmic House – The Opening of Charles Jencks’ Residence of Over 40 Years, An Interview with Lily Jencks
〉 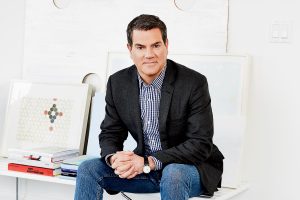